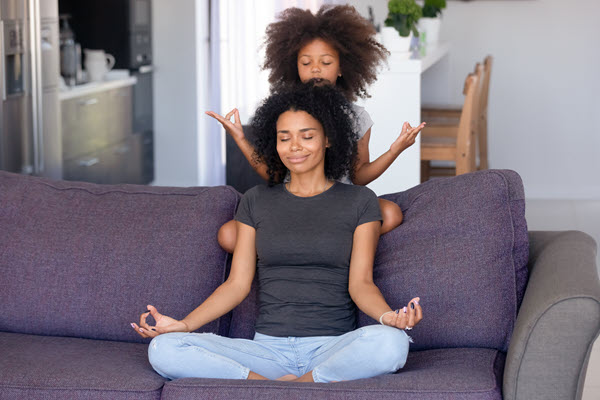 Using Deep Breathing as a Coping Skill for Healthier Emotions

Life is a mixture of ups and downs and in-betweens. Each part begets stresses, both good and bad. As the end of the year approaches, a number of enjoyable and challenging stressors are taking shape in the near future. These upcoming stresses as well as the effects of the past year’s struggles can be difficult to manage. With increased stress comes higher levels of hormones such as corticosteroids. These hormones can diminish memory, concentration, and learning which, in turn, intensifies the challenges faced by all including children during a particularly demanding time (Paul et al., 2007).

Much evidence has shown that conscientious, deep breaths can be beneficial for reducing stress, anxiety, and depression (Ma et al., 2017). These benefits are substantial and continue to be better defined through scientific research. Knowledge of these benefits paired with breathing techniques are helpful to foster healthier emotions during taxing times. Paul et al. (2018) suggested that knowledge of how deep breathing can benefit individuals helped them to be more receptive to practicing breathing techniques as a coping skill during stressful times. A few of the benefits of breathing that are helpful for people to know have been suggested by numerous studies. These include:

There are many different methods of deep breathing that can be incorporated into a daily ritual or used during times of distress. According to Naik et al. (2018), slow, full breathing that uses equal time inhaling, exhaling, and holding the breath is a recommended method for beginners to benefit from deep breathing. A technique that has been successfully used by Navy SEALs to maintain calm during stressful moments is box breathing. This method is easy to recall and simple to teach to all ages including young children. With practice, this deep breathing technique can be utilized successfully even during difficult moments. Four straightforward steps are all that are required to learn and remember in order to reap the benefits of deep breathing.

Repeat these four steps as needed to help manage thoughts during stressful moments and reach a state of calm (Turner, 2021).

Stress comes in a variety of forms, and the capacity to manage that stress is strengthened through both the knowledge of what deep breathing can do and how to implement breathing techniques. This moment with its mixture of pleasant and troublesome stressors is an optimal time to teach children how and why deep breathing works. Take a few moments today to educate your children on deep breathing and prepare them for the stresses of now and later.